The hype for “Let It Go” has finally died down, but the Frozen track left a legacy not seen by Disney for a long time. The song, sung by Idina Menzel, sky rocketed on Billboard‘s Hot 100, and carried the Frozen soundtrack to number 1, making it the first Disney film to do so since Pocahontas in 1995.

Though, Disney is no stranger to crafting popular music, many of today’s listeners weren’t quite used to hearing a princess on the radio. In 2014, parents had to battle their children if they had any hopes of escaping the Frozen soundtrack for their own peace of mind. But,  From Phil Collins to Elton John, Elsa’s (Menzel) music stardom is in good company!

Check out these other Disney classics that went on to be Billboard chart toppers! 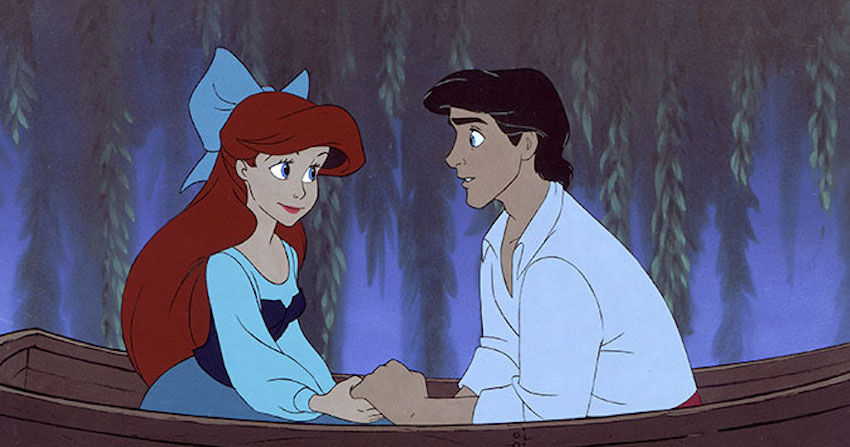 
Let us know if your favorite Disney tune made our list!

Share
Tweet
0 Shares
Note: Populove is currently undergoing site maintenance following a hiatus. Some post images and comments from previous months may not appear as we work on the issue.